Turning a tragedy into a triumph. ❤️🙏 Watch!

The Halpern Family is truly incredible.

And it’s amazing to look back at this interview with Lily Lane Halpern.

Here, we speak about her brother, Tucker.

He was an exceptionally-talented basketball player, poised for major NBA success.

He suffered a sudden health illness, which completely derailed any NBA hopes.

Lily spoke so passionately about wanting the best for her brother, in what appeared to be a hopeless situation.

Against the odds, Tucker managed to drastically turn things around.

In the same year of this interview, while bedridden for several months, Tucker channelled his pain into a new passion for music.

And today, thanks to his perseverance, we can now listen to the music of the twice GRAMMY-nominated music duo, Sofi Tukker. 👏👏👏 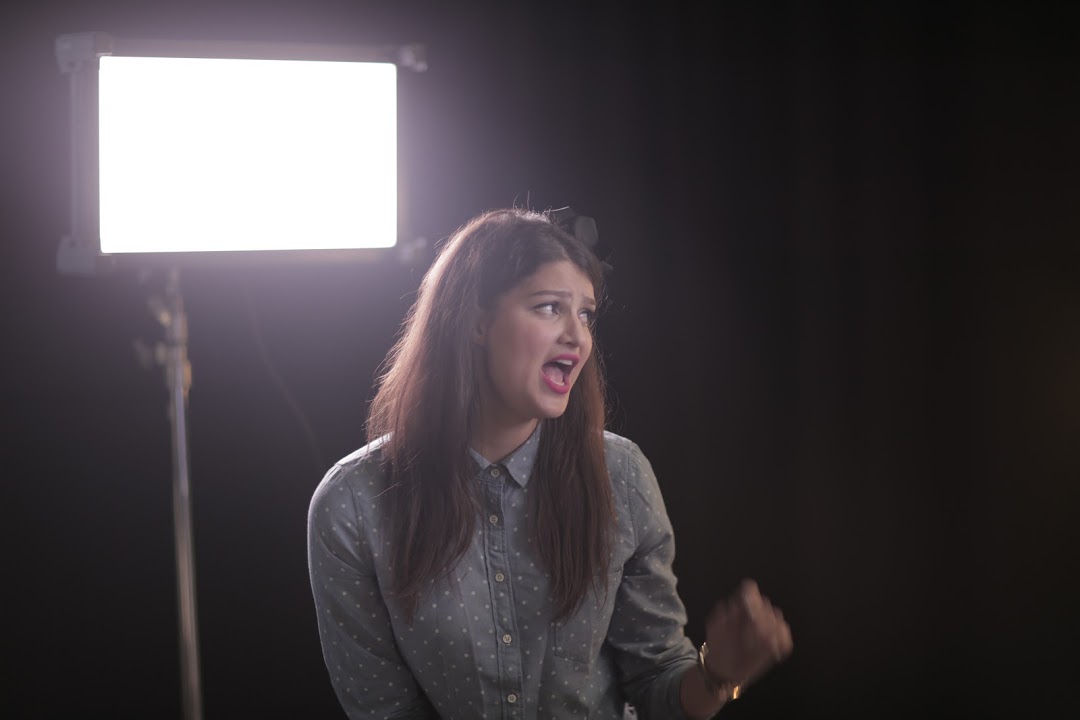 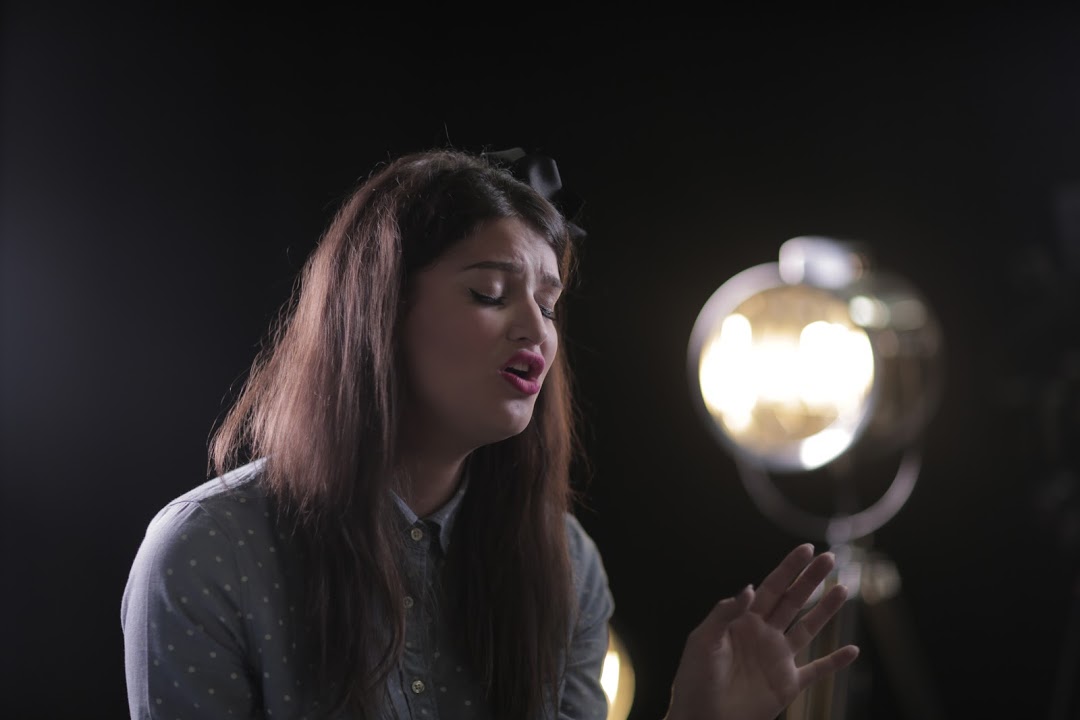 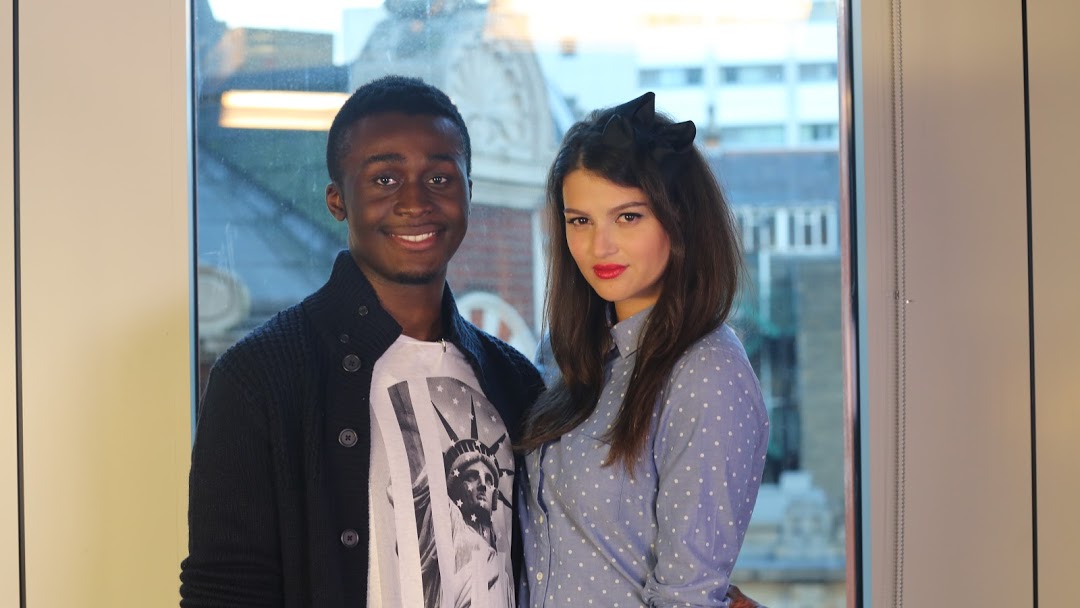 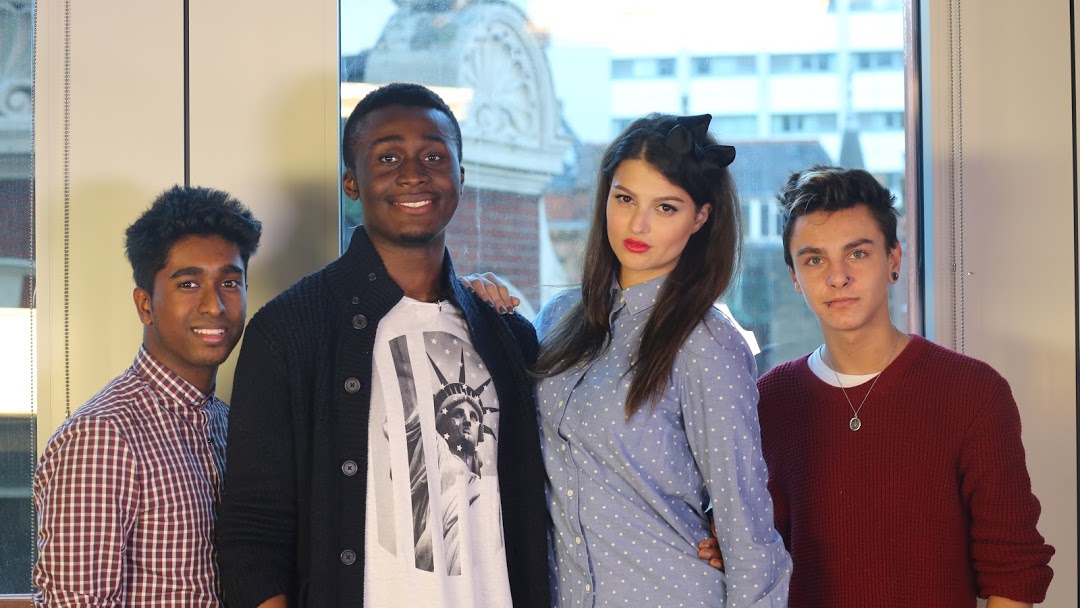 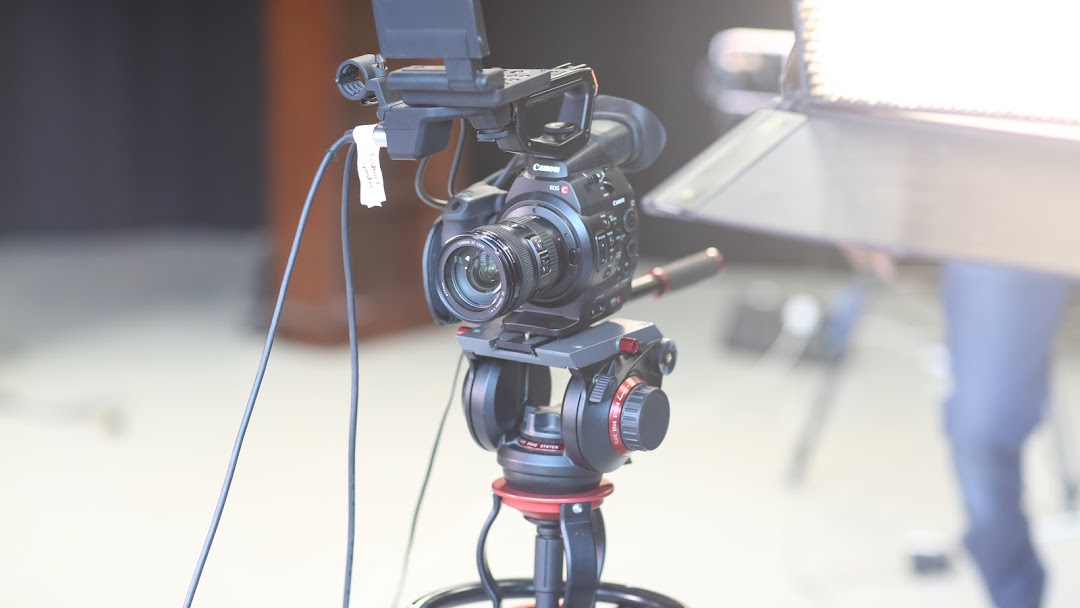 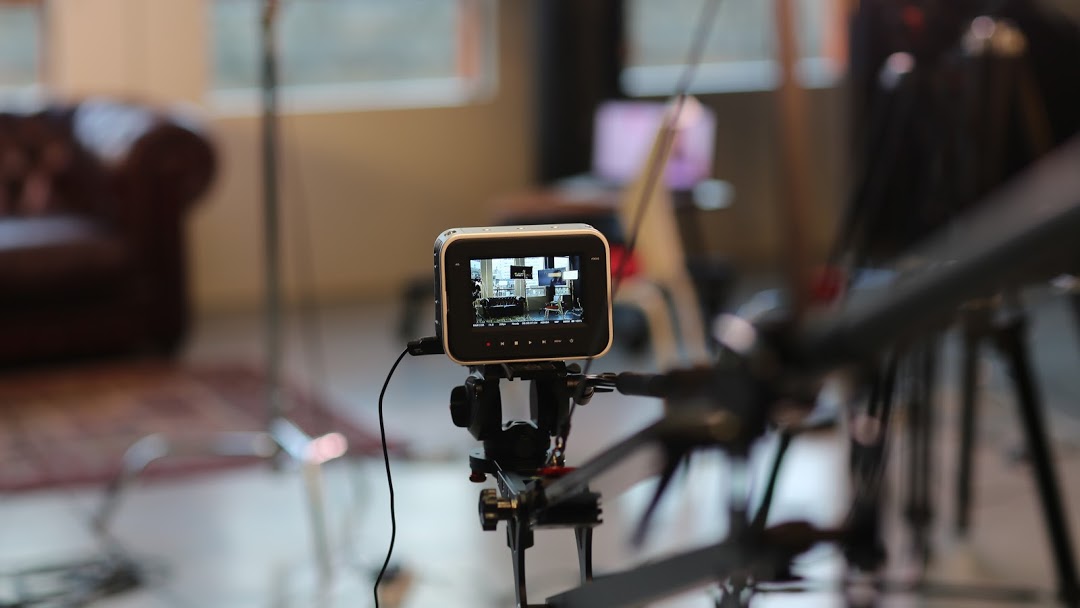 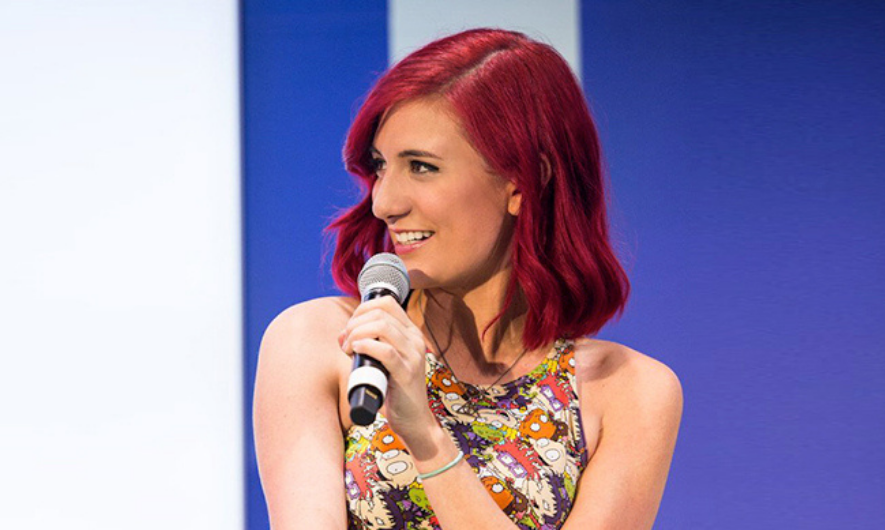 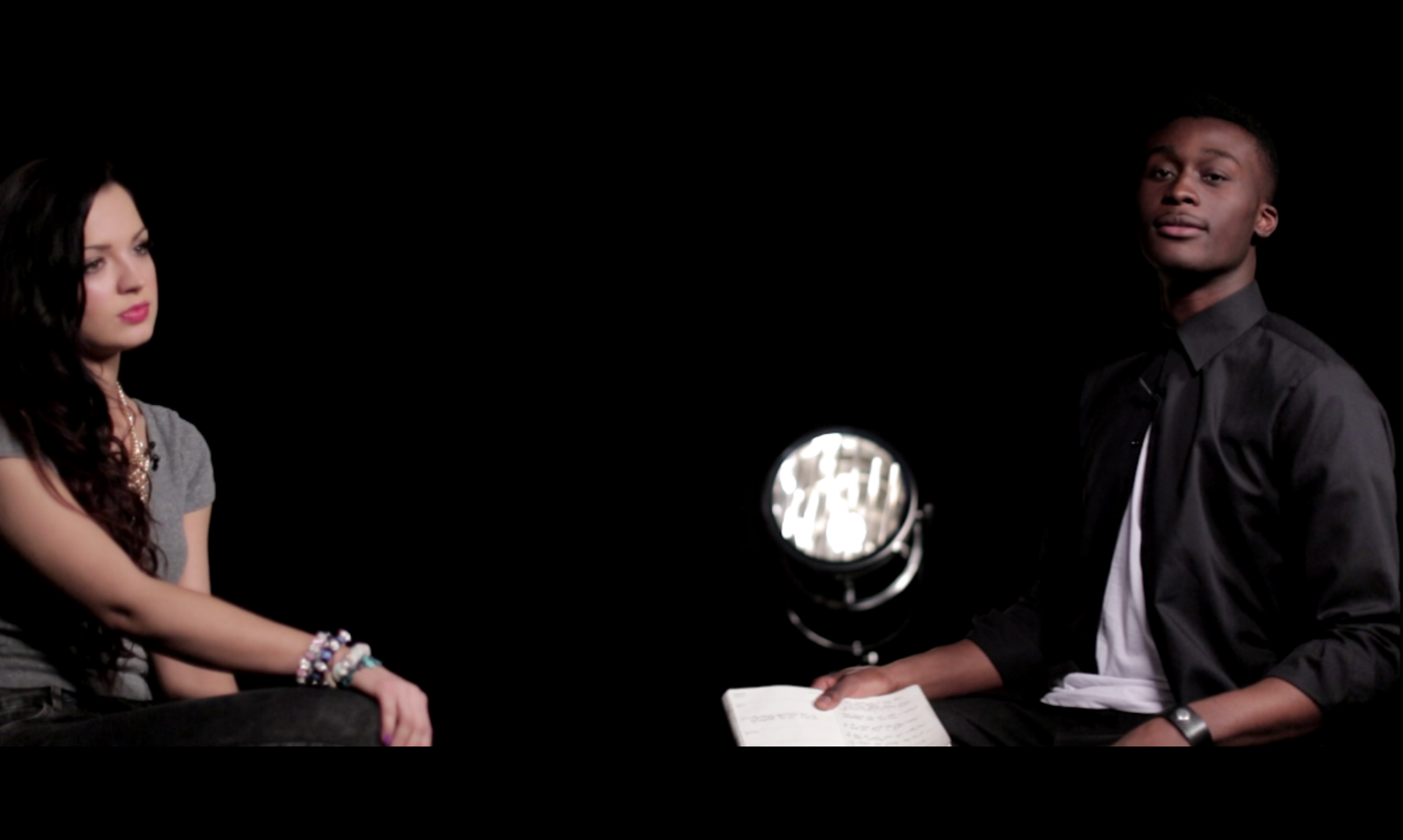 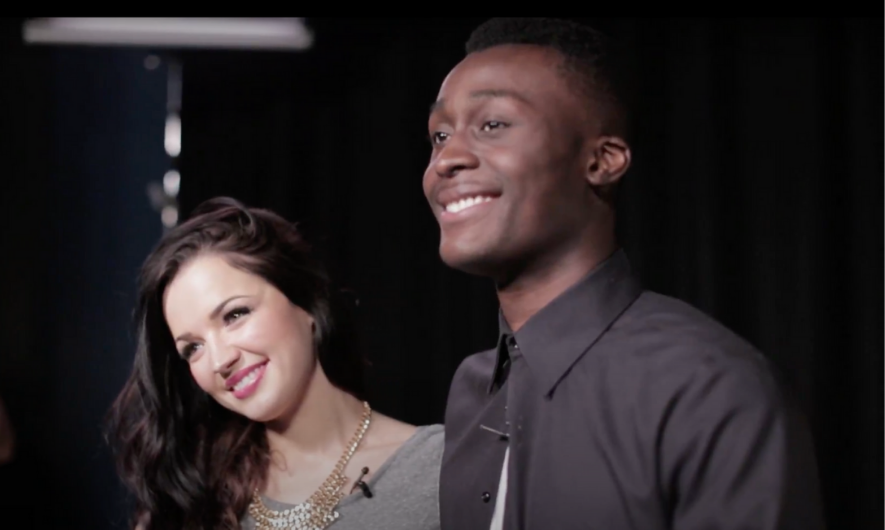